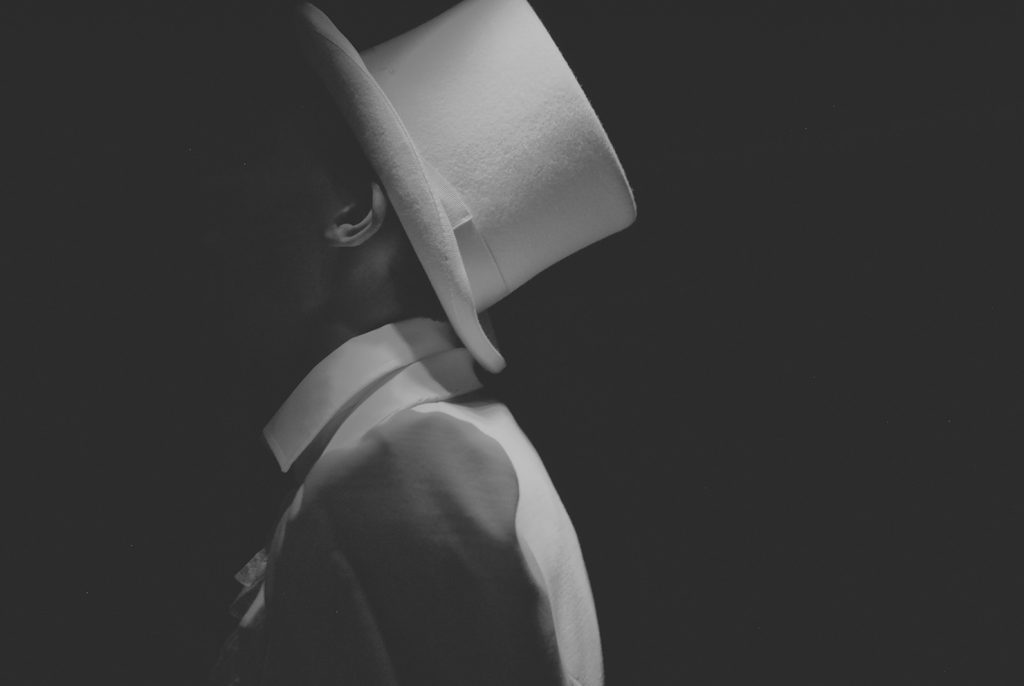 The COVID-19 pandemic has hit all sectors and the creative industries, including the music industry, have been impacted in a variety of ways. Organisations from across the global music sector have rolled out a wide range of initiatives to help combat the effects of the pandemic on the music community. There are a large number of measures to support a huge network of those working in music, from artists and labels to publishers, composers, music charities and a wide range of employees in different roles across the music industry.

In April 2020, IFPI launched a microsite (Global Music Industry COVID-19 response tracker) which provides detailed info about the initiatives in place, at national and global level. Users can filter to find information about help and resources available from a range of bodies including industry organisations, record labels, governments, the live sector, digital service providers and others. 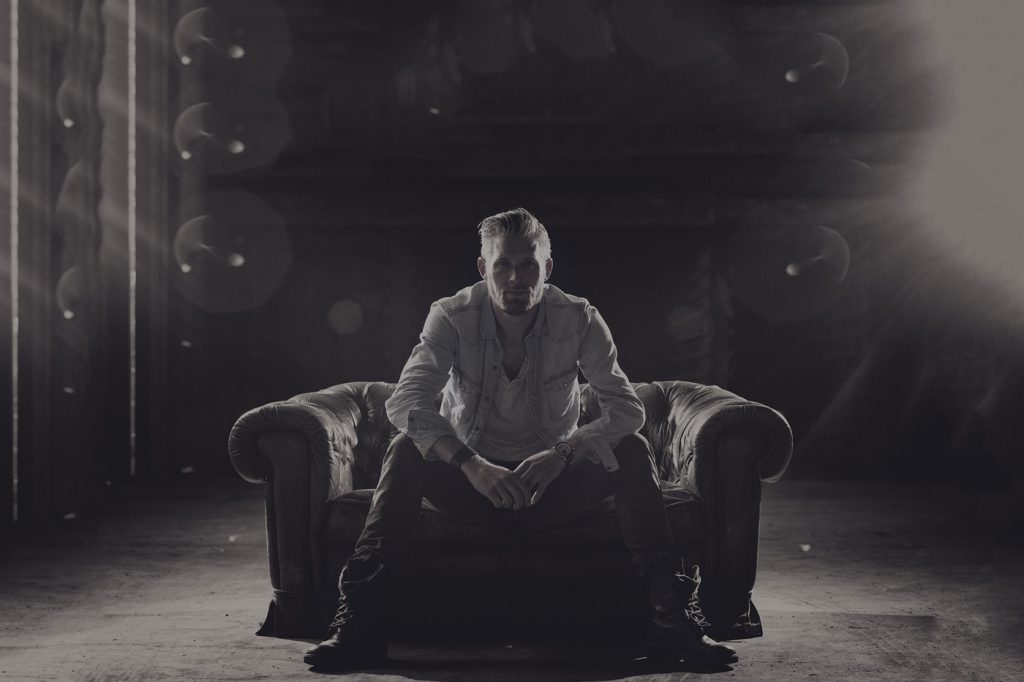 Covid-19 and the Music Sector

Many from the music and cultural sector have reacted to this crisis: with urgent calls to policy makers, new ways to provide access to cultural content or ideas to help those that are struggling the most in the current situation. The EU and many governments on national, regional and local level have announced measures to mitigate the effects of the Coronavirus and the measures to contain it.

The list below gives you an overview of reactions, measures and initiatives from policy makers and the cultural sector. It is a non-exhaustive list and will be updated regurlarly.

A series of lounges were launched & hosted by the EMC for Europe, to which all participants could share on their situations, challenges, fears and hopes & best practices. These very informal get-together gave food for thought to the EMC team and we decided to host more formal lounges in order to go dig a bit deeper in all the best practices and initiatives from our membership and partners in Europe and beyond.

How the pandemic affected the music industry

With streaming down and the collapse of live shows, it’s been a difficult year for artists – but music has still offered solace

The initial impact of Covid-19 on the music industry was an unexpected one. Surely, with everyone confined to their homes, streaming figures would go through the roof, not least because it soon transpired that singing opera on your small Italian balcony is only so amusing for so long. Yet, in April, a good six weeks into global lockdown orders, it was reported that Spotify streams of the world’s biggest hits were actually down 11%.

See, it wasn’t just concert halls that had been shuttered, it was the bars and venues that would normally be playing recorded music; plus there was a lack of bored commuters standing glumly on trains listening to a playlist titled My Boss Is a Jerk.

Music was one of the many areas of employment under serious scrutiny in 2020, with Spotify singled out for giving its suppliers – and I am talking musicians rather than record labels – an extremely rum deal. An unlikely champion of the artist arrived in Tom Gray, member of gravelly Britpop blues dudes Gomez, and his #BrokenRecord campaign, which looked to hold streaming’s unjust financial model to account.

That the vast majority of artists make naff-all from online music has been an issue since Metallica’s Lars Ulrich first lost his shit at Napster in 2000, but it has been compounded in a year where musicians’ main revenue stream, live music, has been devastated. Add that to the loss of PRS earnings – the money artists gain from being played in licensed venues such as pubs, restaurants and shops – and most musicians found themselves well and truly screwed by 2020.

The collapse of the live industry affected not only artists, but the thousands of people who work alongside them, from road crew and sound engineers to security guards and haulage companies. Although huge names such as Dua Lipa might have broken online livestream records with her lavish Studio 2054 show pulling in more than 5m views – the equivalent of 20 simultaneous Glastonburys – for smaller artists, pulling together a decent online gig was more trouble that it was worth.

But artists ensured all was not lost. Laura Marling offered solace by releasing her gorgeous Song for Our Daughter months early to give us something to swoon over in a bleak April, while Charli XCX used lockdown to create How I’m Feeling Now. Both albums were Mercury-nominated. Comfort could also be found in a sequin-tastic disco revival, with Kylie, Jessie Ware, Dua Lipa and Róisín Murphy serving up some much-needed kitchen dancefloor escapism – and Sophie Ellis-Bextor even streamed family-friendly karaoke sessions from hers, complete with hyperactive kids frolicking next to the Aga.

But one of the standout saviours of the independent artist in 2020 was Bandcamp, which let acts receive full revenue for any music sold on its site via its now-monthly Bandcamp Fridays. And despite the fact that physical music stores in the UK were closed from March through to June, and again in November, sales of vinyl continued to rise, with a massive 2.7m records sold on the format in the UK. Which explains all those big square packages you had to take in for your neighbour this summer …